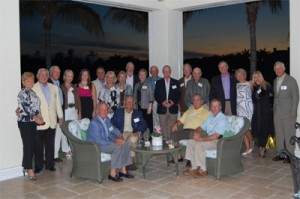 I had the privilege of spending time with a number of Nichols alumni in Florida in February. Our Board of Trustees Chair John McClutchy ’72 and his wife Janet hosted an event at their fabulous house in Naples that was attended by alumni from the class of 1950 as well as 2011!

And we had a well-attended event in Sarasota at Marina Jack, hosted by Tammy Cardillo Wolf ’94 and Bill Fowler ’49. The fond memories of Nichols are recounted by alumni regardless of if their time on hill was a few years or several decades ago. 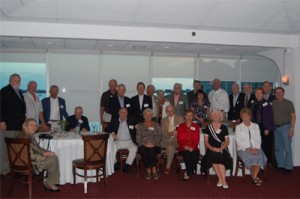